Kubernetes 1.22 will only work with Istio 1.10 and above. Click here for the supported version table. 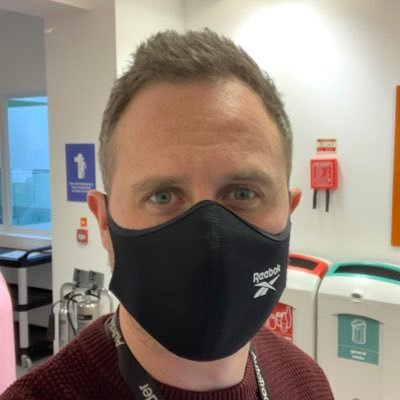